Political ad spending is expected to reach a record of $6.89 billion this year, driven by elections on both the national and state levels. According to eMarketer, spending on the 2019/2020 election cycle is 63.3% higher than spending in the 2015/2016 season. This is leading to digital publishers seeing a major boost in advertising revenue.

Display advertising is one of the most effective ways for campaigns to reach voters, especially on the local level. Hyperlocal news publishers provide political candidates with the ability to reach constituents directly.

The most effective display ads for political campaigns feature simple but powerful designs. These usually consist of large images or space for video content. Political campaigns need the ability to display the candidate’s photo, along with a clear call-to-action.

Campaigns that pay to produce television commercials often look for additional places to run their video content. Display ad formats that incorporate video are very popular for this reason. Ad formats that incorporate fundraising are also popular among political advertisers. Finally, nearly all political campaigns say they want ads that will display as they’re intended across all devices. This includes desktops, smartphones, and tablet screens.

These are the ad formats that are generating the great return on investment (ROI) for political candidates in this campaign cycle:


To learn more about Broadstreet’s diverse library of unique ad formats and how they can support real estate advertisers on your site, visit our self-guided demo. 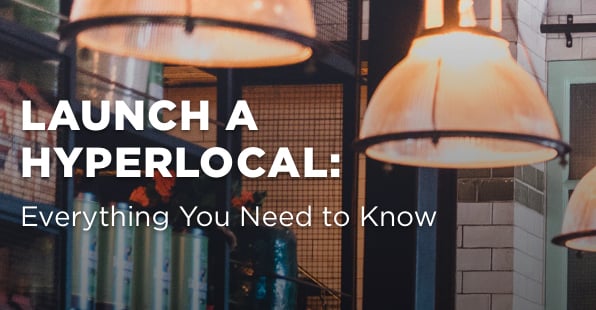